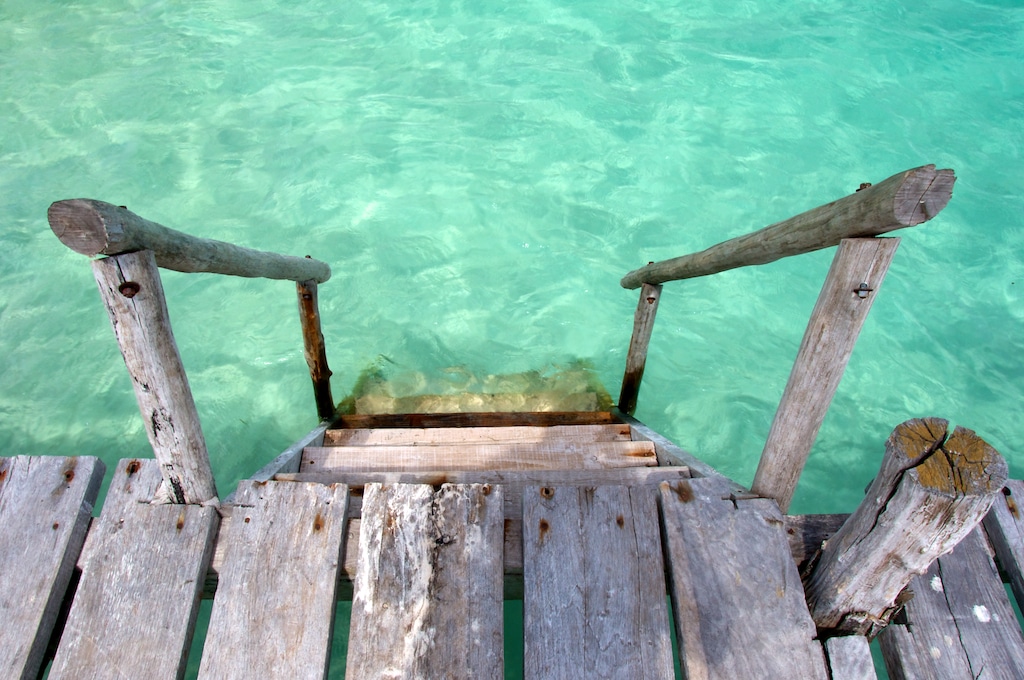 My first “real” vacation with my first “real” camera was supposed to be awesome. I had traveled throughout Europe with my trusty Casio Exilm 7.2 megapixel camera and it handled itself courageously and flawlessly, but it had its limits, right? The photography bug had taken over, and it could only be satiated with a better camera. Better camera=better pictures, surely. It’s an equation just as inviolable as the ones Pythagoras  conjured up out of his brilliant mind. I did not fully grasp at the time that photography is really more about composition and light and less about expensive camera bodies and lenses—hard lesson to learn, let me tell you. But even if I had known that, I would have surely kept that from my wife, for the must-have-a-constant-stream-of-new-gadgets-to-survive bug crawled out from the box of my shiny new Commodore 64 30years ago and bit me mightily—I was going to get a new camera. I just didn’t know how much it would change my life.

So, as I was saying, my first “real” vacation with my new camera was supposed to be amazing. Oh, the pictures I would bring back from far afield. I did not anticipate, however, the nearly insurmountable level of apprehension I would feel brining the damn thing out and actually using it. Two things really conspired hard to keep me from taking any pictures with it at all, and my “dream”, such as it was, nearly died before the very first shutter release.

The very first thing I noticed was that every time I took my new camera out of its cocoon of a camera bag, I grew extremely nervous. My imagination presented me with an endless stream of scenarios in which my precious camera would meet a ghastly end. I will spare you the enumeration of them here, but just imagine the ravings of a paranoid and addled mind and you will get the picture. The very real and very sad thought process went like this. “Well, if I take my camera out when I go to (insert cool destination here) something might happen to it. And I am probably not going to get a chance to take any pictures anyway, so it would be best if I just left it safely (insert lame hotel room here). Or, “I don’t want to hold up the [tour/hike/walk/anything-else-fun] thing we are about to do and I really want to enjoy myself and not worry about taking pictures.” That last little sad excuse leads directly into the next problem I had.

I was literally paralyzed with the idea that now that I have this expensive camera my pictures must be superior. I felt this false burden to make each and every shot some award-winning artistic triumph of the mind and soul. And let me tell you, I did not bare that stupid and unnecessary burden well. Suddenly all that I loved about photography was stripped away, only to be replaced by a feeling that can only be described as the weight you feel preparing for a final exam, or a job interview, or a marriage proposal to someone who may or may not despise you. In short, photography was no longer fun.

This finally brings me to the picture above and why it is so important to me. So, there I was in Mexico, getting ready to an excursion to the beach, and I wanted to bring my camera but the above was chipping away quickly at my resolve. I had actually finally decided not to bring it, when my wife rightfully pointed out, as she so often needs to do, “You’ll regret it if you don’t.” Damn, fine, I lug the stupid thing out there but I am NOT going to use it—I wisely said all of that to myself, as at this time she was still a little unhappy about how much we paid for the camera, and using the words, “lug” and “stupid” to describe it would have been potentially fatal.

OK, so I bring the damn–no, the awesome—camera with me and we quickly find a drink, some sand, and an umbrella. And just as quickly I realize how beautiful it is. Making matters worse, I look down this rickety old pier (seriously, planks were missing from its deck) and see this cool little stairway leading directly into the water. Anyway, I decide it’s safe to walk on because the worst that could happen would be falling 5 feet into the most perfect water you could imagine. But what if I fell and I had my stupid—no, cool, my cool camera with me? Adios! I agonized silently for a few minutes, all the while sipping tequila (which probably helped more than I care to admit) and then it hit me. No brilliant revelations mind you, just a “go and take the damn picture already, because that’ what you want to do, you jackass!”

And that was it. I walked out to the stairway and took this picture. Little did I know at the time that it would be my first successful professional shot, as I have sold copies of it as stock and that, eventually, my small success with this image would eventually give me the courage to pursue a professional career in winery and wine bottle photography. But this picture, for me, represents more than just money or some cool aesthetic. It represents freedom; freedom to shoot for the joy of it, freedom to have fun taking pictures because, gosh darn it, that’s what I love to do!